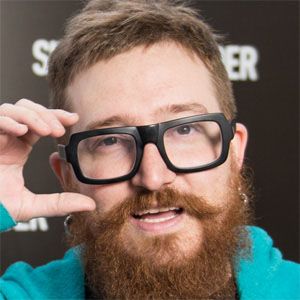 He was student-council president at Greeley Central High School.

He and senior strategist David Axelrod both helped bring Obama back to office in 2012.

Harper Reed Is A Member Of