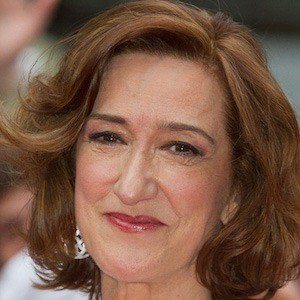 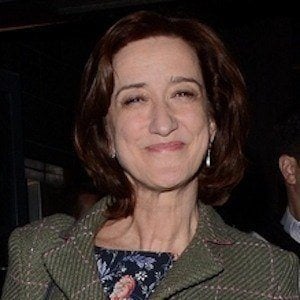 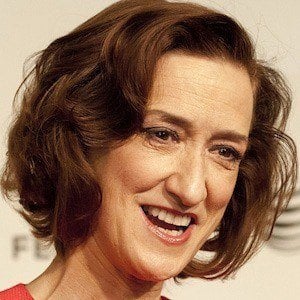 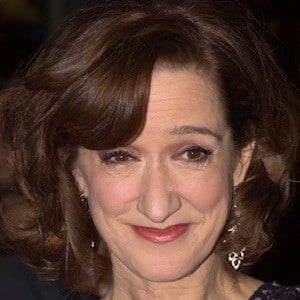 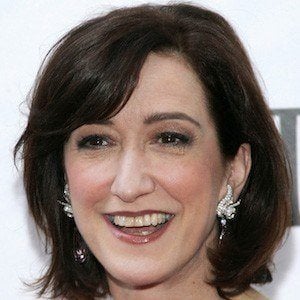 Theatre and television actress known for her performances on West End and with the Royal Shakespeare Theatre Company. She's appeared in productions of Becky Shaw, Richard III, and The Audience.

She was a talented youth tennis player before attending Nottingham University. She then spent time in Italy teaching English.

She has two children with her husband Jason Phipps.

She and Helen Mirren were both involved in productions of The Audience.

Haydn Gwynne Is A Member Of