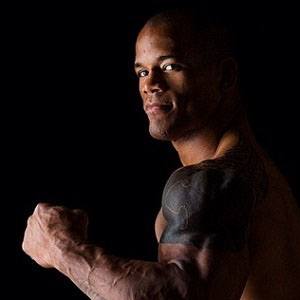 Cuban-Australian mixed martial artist who fought in promotions like Bellator MMA before debuting in UFC in 2012. He was previously a dominant judoka who won multiple International Judo Federation titles and competed at the 2000 Olympic Games.

He won the 1991 College National Championship in Judo in Cuba.

His fight against Jared Hess received Bloodbath of the Year Bazzie Award from Inside MMA in 2009.

He married a woman named Nicole in 2001.

His first UFC victory came against Nate Marquardt via knockout in October 2013.

Héctor Lombard Is A Member Of