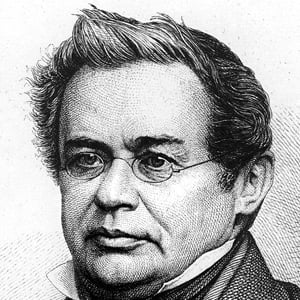 Russian physicist who is best known for formulating Lenz's law in electrodynamics in 1833. He also helped develop early electroplating technology.

He studied chemistry and physics at the University of Dorpat.

He independently discovered Joule's law in 1842, though it was named after James Prescott Joule.

He was born and raised in Dorpat, part of the Russian Empire at the time.

He worked as a physicist a few generations after famous physicist Isaac Newton.

Heinrich Lenz Is A Member Of