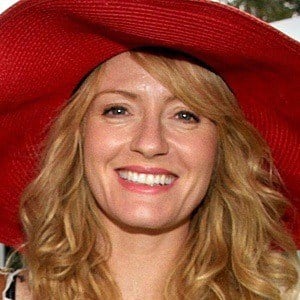 Canadian actress who has played roles in various television series such as An American in Canada and Pearlie. She won a Gemini Award in 2008 and Leo Award in 2005.

She went to the Western Australian Academy of Performing Arts in Perth.

She voiced the characters of Gabi and Polly in the Australian television series Faireez.

She was raised with her family in Perth, Australia.

She appeared on the television series Water Rats like Rebecca Breeds.

Helene Joy Is A Member Of