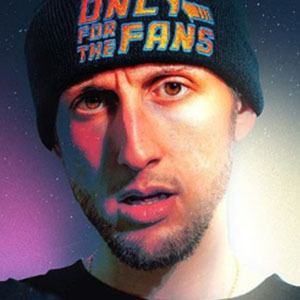 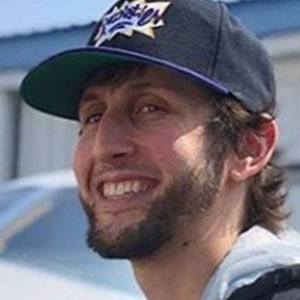 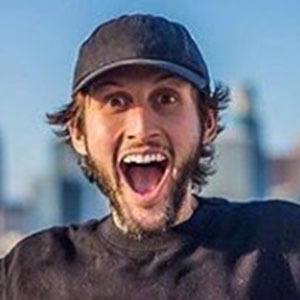 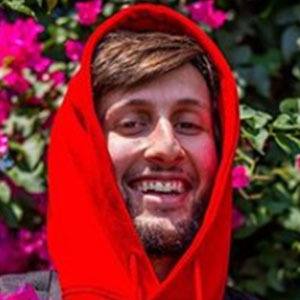 Praised for his lightening quick lyrical style and his mix of contemporary and old-school influences, he is a Ft. Lauderdale-based rapper who has toured nationally alongside artists that include King Los, G-Eazy, Cory Gunz, Riff Raff and more.

He was just 13 years old when he started to hone his craft, producing a steady stream of mixtapes such as Product Of My Environment from the time he was 17.

He was born in the Bronx, New York.

Hi-Rez Is A Member Of