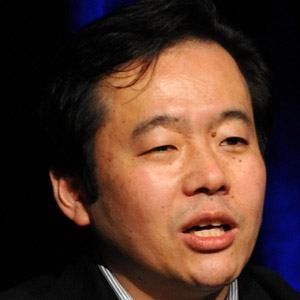 After attending Japan Electronics College, he began work in the mid-1980s for the Nintendo company.

He served as an adviser on the Nintendo 64 game F-Zero X.

He was born in the capital city of Japan's Chiba Prefecture.

He and Shigeru Miyamoto both designed popular Nintendo games and collaborated on the Super Mario Brothers series.

Hideki Konno Is A Member Of