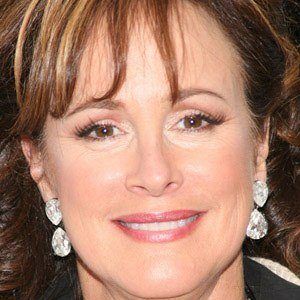 Actress who portrayed Dr. Stacy Burton on The Bold and the Beautiful.

She performed in off-Broadway and Broadway plays while she was attending Sarah Lawrence College.

A highlight of her career was in 1994, when she won a Daytime Emmy Award for her role as Llanview DA Nora Hanen Buchanan on One Life to Live.

She married Philip Smith in 1983; the couple had two children together.

She and Hunter Tylo both appeared on The Bold and the Beautiful.

Hillary B. Smith Is A Member Of