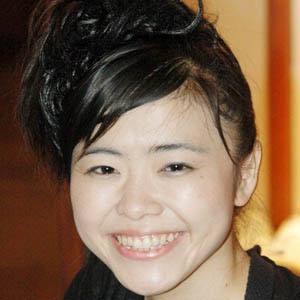 She was a jingle writer for Japanese companies like Nissan. Her first studio album "Another Mind" was released in 2003, followed by "Brain" in 2004.

She was signed by jazz label Telarc before she had graduated from Berklee College of Music. She was mentored by Ahmad Jamal at Berklee.

Her family nurtured her talents, and she began taking classical piano lessons when she was five.

She played with Chick Corea at his invitation when he was in Tokyo on tour. She was only 17.

Hiromi Uehara Is A Member Of