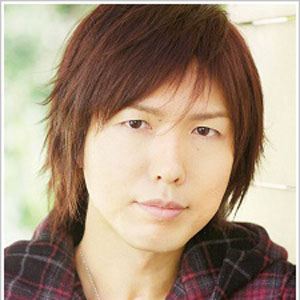 Known for voicing characters in such Japanese anime productions and series as Kuroko no Basket, Monogatari, and Noragami, he won numerous honors at Japan's Seiyu Awards ceremony.

Early in his career, he lent his voice to an animated television series version of the science fiction manga Kiteretsu Daihyakka.

He appeared in a 1994 episode of the Marmalade Boy anime series.

He was born in the city of Matsudo in Japan's Chiba Prefecture.

He and fellow Japanese voice artist Tomiko Suzuki were both represented by the Aoni Production voice actors' agency.

Hiroshi Kamiya Is A Member Of