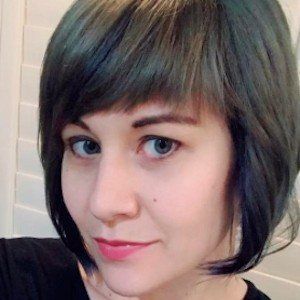 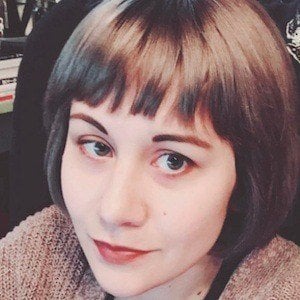 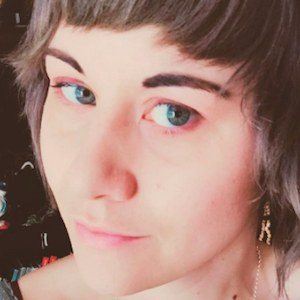 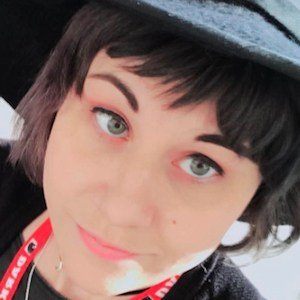 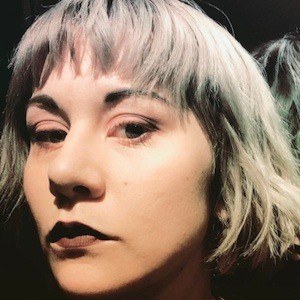 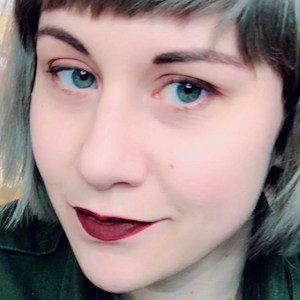 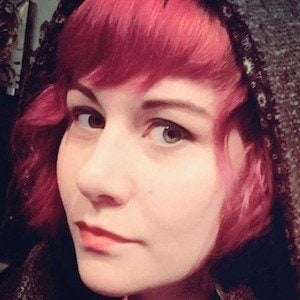 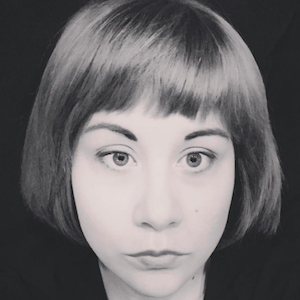 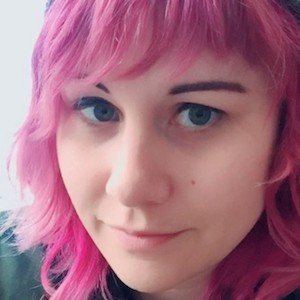 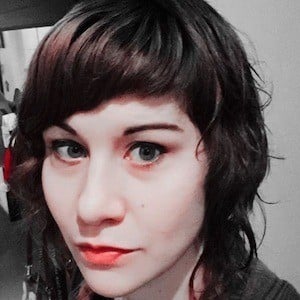 Gamer and cosplayer known for her CommanderHolly YouTube channel, where she posts gaming videos, cosplay tutorials, and vlogs. She has also been featured on a number of TV shows as an actress, costumer designer, and as a guest.

Her most notable appearance was as a contestant on Heroes of Cosplay.

She appeared in the Felicia Day-created web series The Guild in 2011.

Holly Conrad Is A Member Of