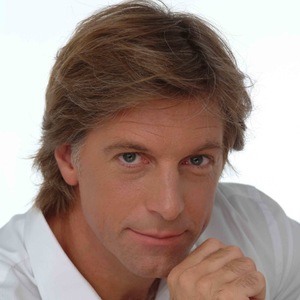 TV show host and former model who started his hosting career on El Show Creative, where he lasted seven years. He then joined Zapping Diario on Telefe in 2011.

He was introduced to Calvin Klein's firm when he was 19 years old and began his modeling career.

He modeled in Armani, Kenzo, and Azzaro and appeared in over 50 television commercials throughout Argentina. He has over 80,000 followers on his horaciocabak Instagram account.

He married Verónica Soldato. They met when he was 24 years old.

He and Carolina Guerra are both TV show hosts and models from South America.

Horacio Cabak Is A Member Of