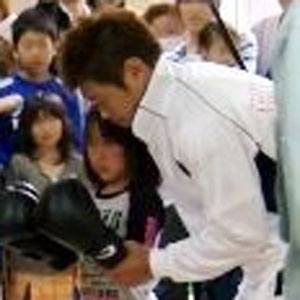 He made his professional debut in 1999.

He became the first Japanese boxer to have defended a world bantamweight title over four times.

He was born the second of five children.

He and Mexican fighter Fernando Montiel have both been WBC Bantamweight Champions.

Hozumi Hasegawa Is A Member Of