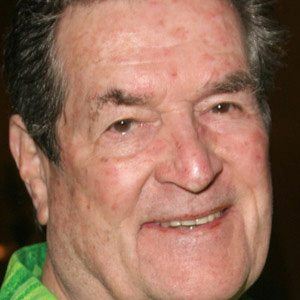 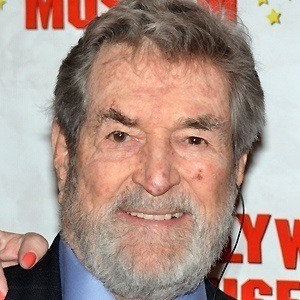 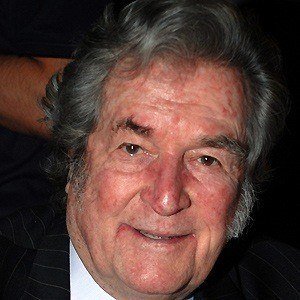 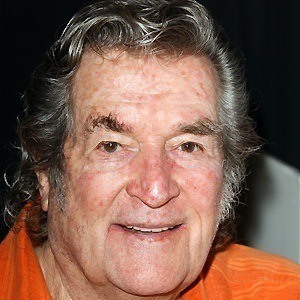 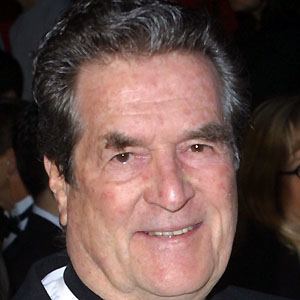 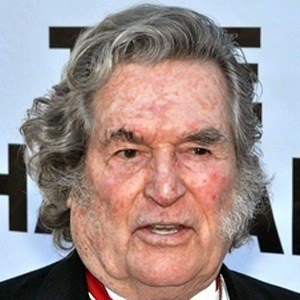 Best known as the eponymous character and television's frontier lawman Wyatt Earp of The Life and Legend of Wyatt Earp.

He was heavily involved in football, basketball, wrestling and track during high school and later dropped out of college, joined the Marines, and became the youngest Marine drill instructor at age 17.

He married Virginia Barber in 2006.

He was the last man John Wayne killed in his final film, The Shootist.

Hugh O'Brian Is A Member Of