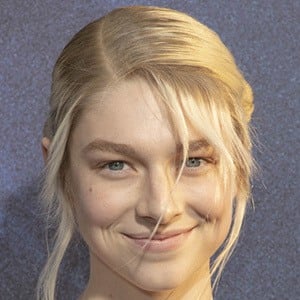 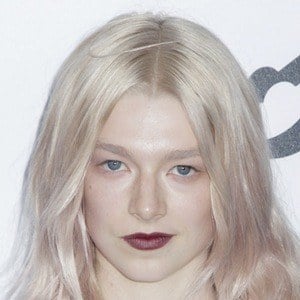 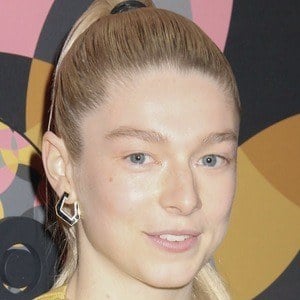 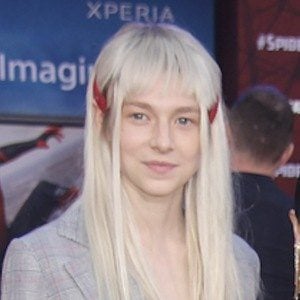 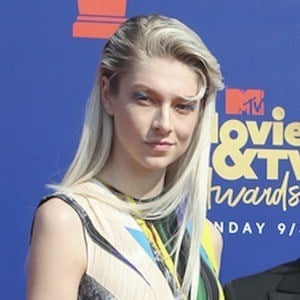 Transgender woman who has worked as a model, actress, artist and activist for LGBT rights. She made her acting debut in the HBO series Euphoria in the role of Jules in 2019.

She protested against her birth state's Public Facilities Privacy & Security Act, AKA the "bathroom bill," as a high school student. In 2017, she graduated from the High School Visual Arts program at University of North Carolina School of the Arts.

She was featured on Teen Vogue's "21 Under 21" list. She has modeled for Dior, Tommy Hilfiger, Marc Jacobs and other luxury brands.

She has two younger sisters and one younger brother. They were born to parents Katy Schafer and Mac Schafer.

Teen Vogue granted her the chance to interview Hillary Clinton.

Hunter Schafer Is A Member Of