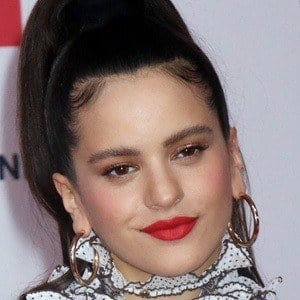 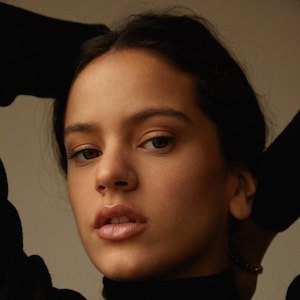 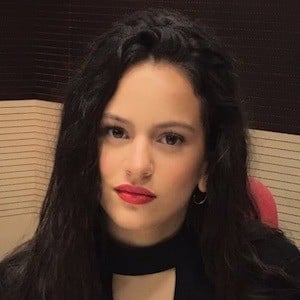 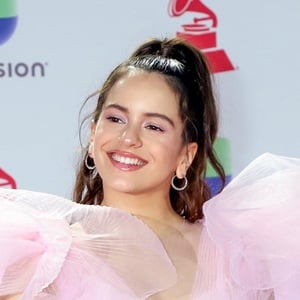 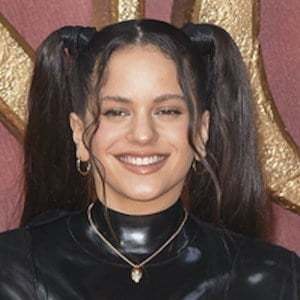 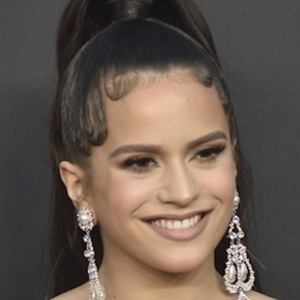 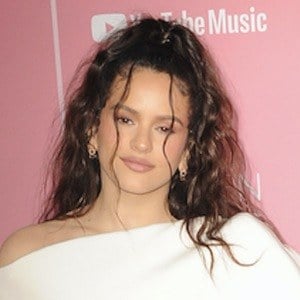 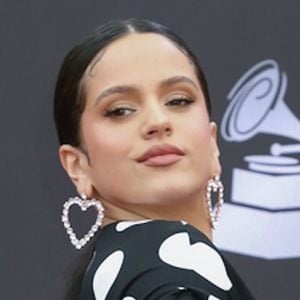 In 2008, she competed in the talent TV show Tú Sí que Vales and she was among the first contestants to be eliminated. At the age of 16, she suffered a tear in her vocal cords and had to undergo surgery, rendering her unable to sing for a year.

In May 2019, she made her big screen debut with a small role in the Pedro Almodóvar film Dolor y Gloria starring Penélope Cruz y Antonio Banderas. In 2020, she won a Grammy Award for Best Latin Rock, Alternative or Urban Album for El Mal Querer.

She was born Rosalía Vila Tobella in Sant Esteve Sesrovires, Barcelona. She has an older sister named Pili who has served as her stylist. She began a relationship with R&B singer Rauw Alejandro.

In 2021, she collaborated on a song with singer Billie Eilish.

Rosalía Is A Member Of