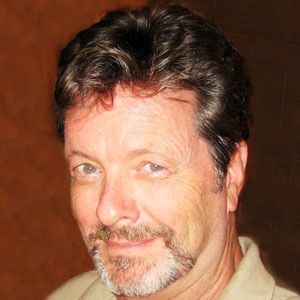 English actor and novelist best known for his role as Simon Templar in the television series, Return of the Saint.

He attended Sunningdale School, Eton College and the Royal Academy of Dramatic Art.

He is also a writer of many children's books.

He married Kathryn Holcomb in 1992 and has a child from a previous marriage.

He starred with David Hedison in the 1999 film, Fugitive Mind.

Ian Ogilvy Is A Member Of