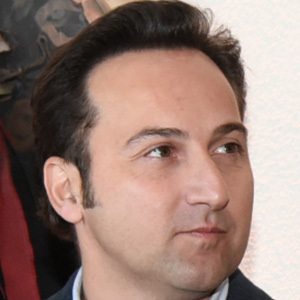 Spanish journalist who is best recognized for his coverage of mystery stories and paranormal activity. He is known for presenting the program Cuarto Milenio and the Milenio 3 radio program in Cadena SER.

He is also an author and is known for having written the books Enigmas sin Resolver in 1999 and El Paraiso Maldito in 2000.

He was born and raised in Vitoria, Spain and married Carmen Porter. Together they have a daughter named Alma Jimenez Porter.

Other journalists also known for hosting programs on the Cuatro TV network include Mercedes Mila and Berta Collado.

Iker Jiménez Is A Member Of