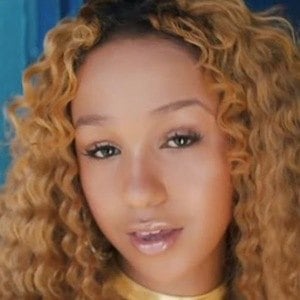 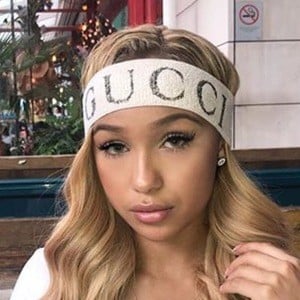 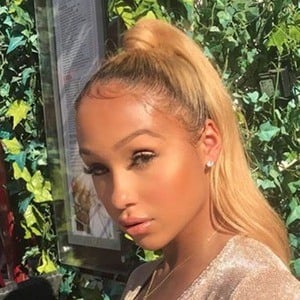 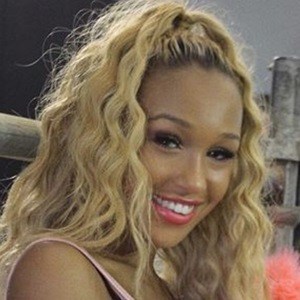 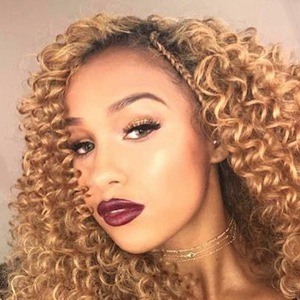 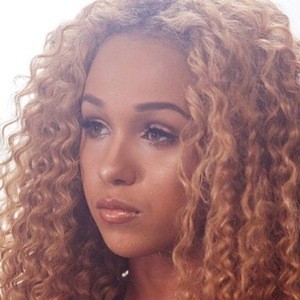 British pop singer who burst on to the scene with her single "Don't Need No Money."

She began dancing at the age of 8 and wrote her first song when she was 10.

She went to a performing arts school called the Brit School.

She is from West London, England.

Sigala is featured on her breakthrough single "Don't Need No Money." She was previously featured on Sigala and DJ Fresh's track "Say You Do."

Imani Williams Is A Member Of