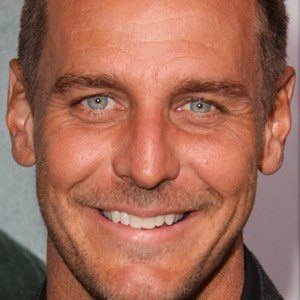 Actor who portrayed Jasper Jacks on the soap opera, General Hospital for over 1000 episodes.

He worked as a model after dropping out of college.

He also had a supporting role on the short-lived TV series, Titans.

He has a sister, Anne. He has two children with his now wife Ehiku.

He had his first film role opposite Tyler Perry in Alex Cross (2012).

Ingo Rademacher Is A Member Of