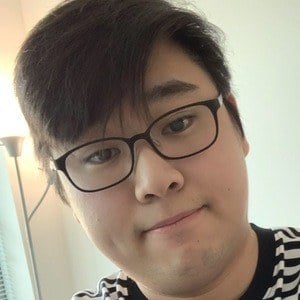 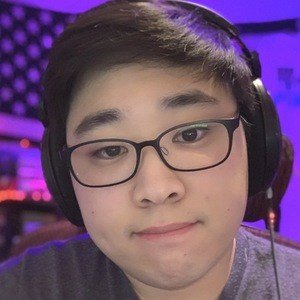 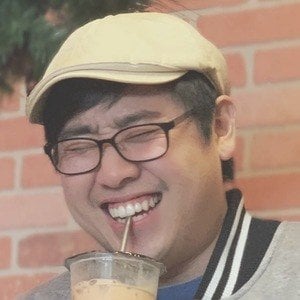 YouTube personality and gaming content creator best known for publishing videos about Minecraft. His videos have been viewed more than 400,000 times in total.

One of his earliest videos was titled "I joined a private server... What happens to me will SURPRISE you!!"

In a late 2019 video he announced that he would take a break from YouTube.

He created content about Minecraft which was designed by Notch.

Inwhat123 Is A Member Of