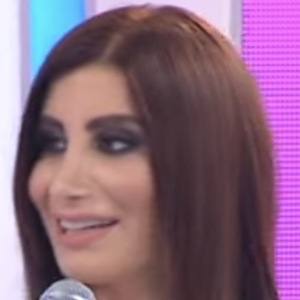 Her interest in music began at the age of four and continued throughout years of schooling.

She has won a number of awards including Best Breakthrough Artist at the Golden Butterfly Awards and Best Single at the Turkey Music Awards.

She was born in Istanbul to parents Jale Ediz and Hulusi Derici. She married Risa Esendemir in 2014.

She is a pop singer from Turkey much like Murat Boz.

Irem Derici Is A Member Of