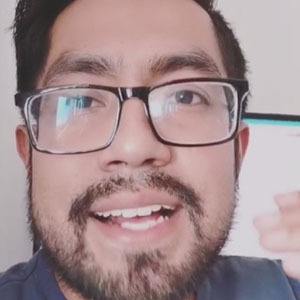 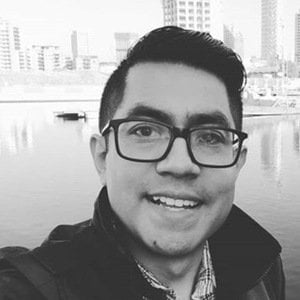 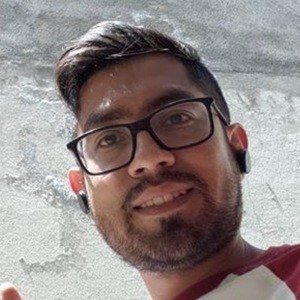 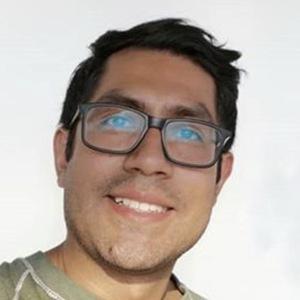 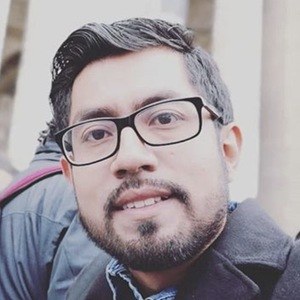 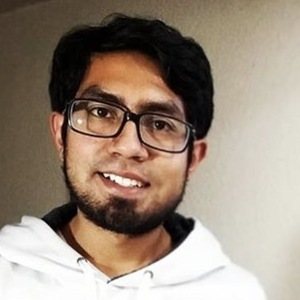 Social media star who has gained fame for his eponymous YouTube channel. He has earned more than 501 million views for his Android technology reviews, equipment testings, and app and game favorites.

He and TP Resurrection are both famous Spanish-language tech reviewers on YouTube.

Isa Marcial Is A Member Of