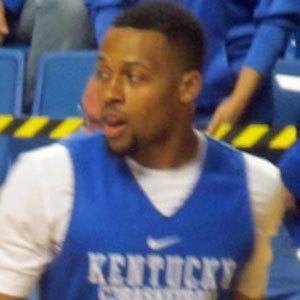 Basketball player and social media superstar best known as a guard for the University of Kentucky Wildcats. He has also become exponentially popular on Instagram with more than 200,000 dedicated followers.

He began playing basketball in middle school and was later invited to join the LeBron James Skills Academy.

He helped lead Team USA to a gold medal at the 2014 FIBA Americas under 18 Championship.

He comes from a family of basketball players. His father, George, played at Stockton State college and his sister, Iasia, played at Syracuse University.

His cousin is NBA player for the Cleveland Cavaliers Kyrie Irving.

Isaiah Briscoe Is A Member Of