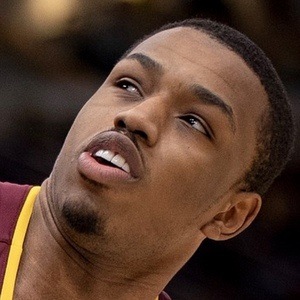 Point guard who made his highly-anticipated NCAA debut as a member of the Minnesota Golden Gophers in 2017. He was previously named New York's Mr. Basketball in his senior season at St. Raymond High School.

He grew up in Harlem and The Bronx, New York.

He is widely credited with popularizing the mid-air basketball move known as "The Jelly."

He has a brother named Josiah and a sister named Marianna.

He has been coached by Rick Pitino at the University of Minnesota.

Isaiah Washington Is A Member Of