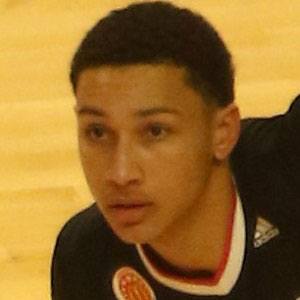 6'10" power forward who was named one of the top high school recruits of the 2015 class by Rivals.com. He played two seasons of college basketball at the University of California before being selected in the 2nd round of the 2017 NBA Draft by the Orlando Magic, who then traded him to the Memphis Grizzlies.

He was born in Oakland, California. His parents are US Marines Ivan and Tami Rabb. He has a younger brother named Tamarik.

He and Jaylen Brown were teammates at Cal.

Ivan Rabb Is A Member Of