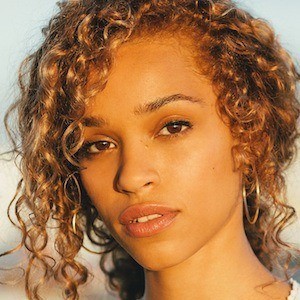 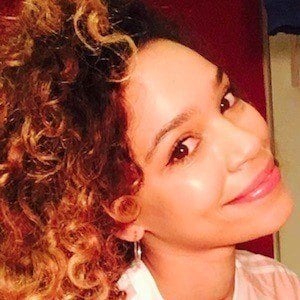 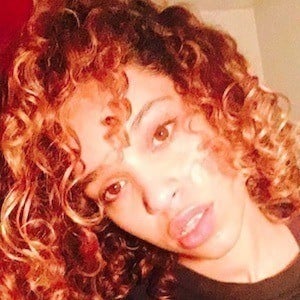 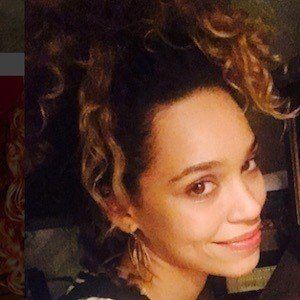 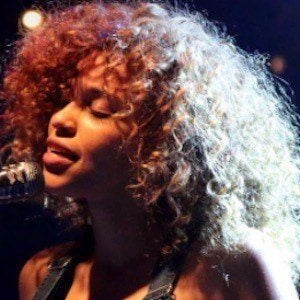 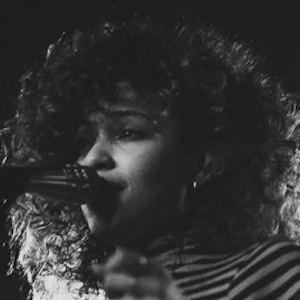 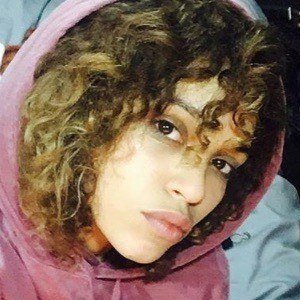 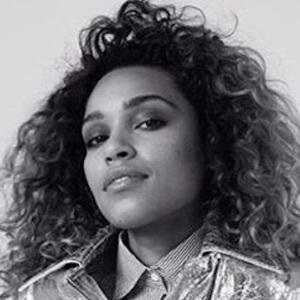 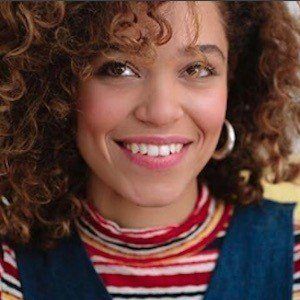 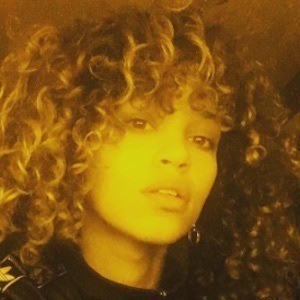 English singer who began earning buzz after winning the ILUVLIVE Open Mic and releasing her debut EP, Coolbeanz, in 2013. She has since performed live on Later...with Jools Holland and toured with a number of big name acts, including Sam Smith and Jamie Cullum.

She grew up in South West London and was inspired by artists like Ella Fitzgerald.

The single from her Coolbeanz EP, "White Tiger" was chosen as DJ Zane Lowe's "Next Hype" in 2013.

Her father is English and her mother is Ethiopian.

She impressed Shahid Khan, also known as Naughty Boy, with her performance at the ILUVLIVE Open Mic.

Izzy Bizu Is A Member Of