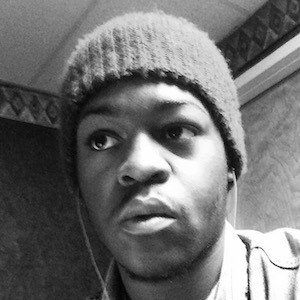 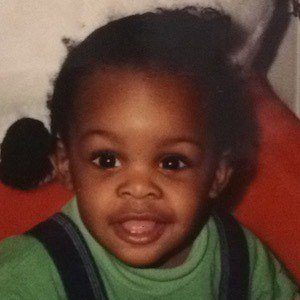 Gamer who is widely known for his J Reign YouTube channel's content. He has earned popularity there for his NBA 2k playthrough and tutorial videos with his often comedic commentary layered over.

He collaborated with fellow NBA 2k YouTube gamer YGThaBeast on his video "MAMA, WE LEGENDS!."

J Reign Is A Member Of