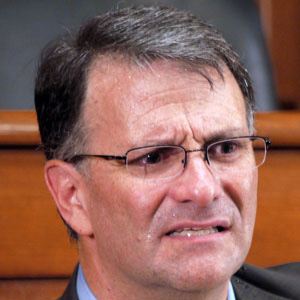 Lobbyist and businessman who was the focus of a corruption scandal involving U.S. Representatives and White House officials.

He attended Brandeis University and Georgetown University Law Center in 1986.

He was the subject of the documentary film Casino Jack and the United States of Money from 2010.

He married Pam Alexander in 1986 with whom he had five children.

He was portrayed by Kevin Spacey in the 2010 film Casino Jack.

Jack Abramoff Is A Member Of