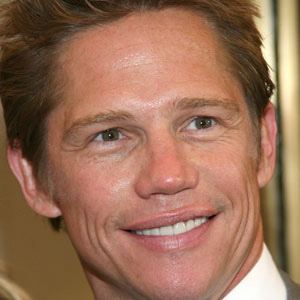 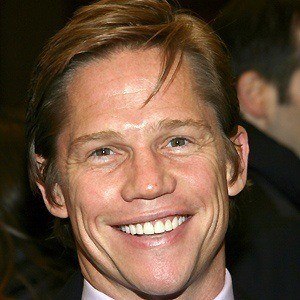 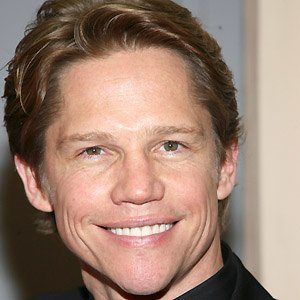 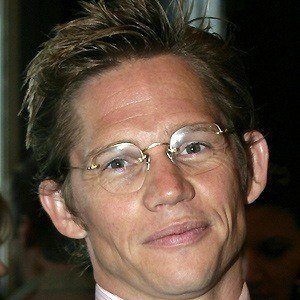 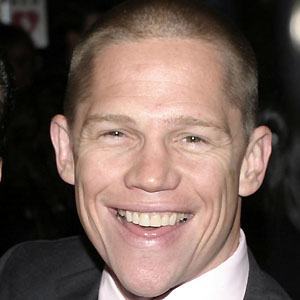 Actor who played major roles in U-571 and The Brady Bunch Movie. His other major works include Killing Kennedy and Peter Pan.

In his youth, he became a member of a national troupe and performed in the musical, Cats.

He costarred with Meryl Streep in Mother Courage and Her Children.

His older sister is actress Katie Wright. He has been in a relationship with choreographer Sergio Trujillo since 1990.

He played a leading role in the film Event Horizon, starring Laurence Fishburne.