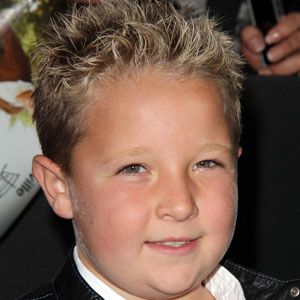 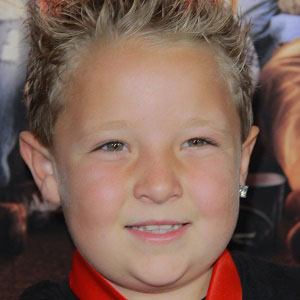 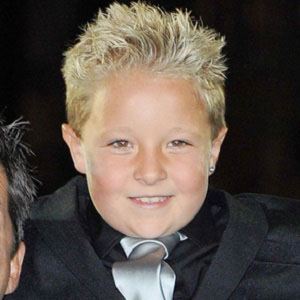 His career began in 2010 with a role in the short film, Kidwalker, but he also landed a role that same year in the Academy Award-nominated film The Fighter in the role of Little Dicky.

He appeared as himself in a 2014 episode of MTV's Ridiculousness.

He was born in Seabrook, New Hampshire and has an older sister, Jayden. His mother is named April.

He appeared alongside Jane Levy in the Nickelodeon-produced film Fun Size.

Jackson Nicoll Is A Member Of