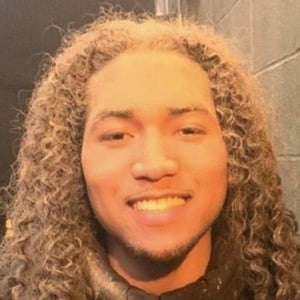 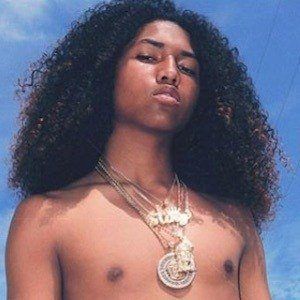 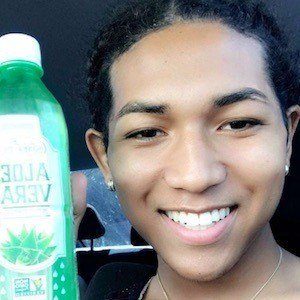 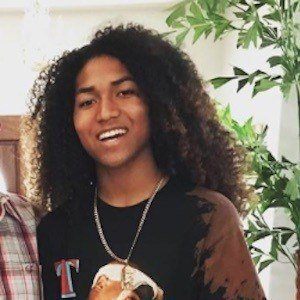 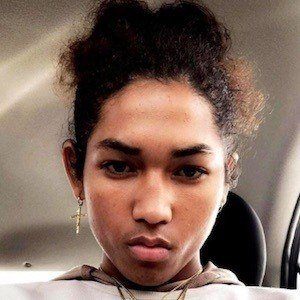 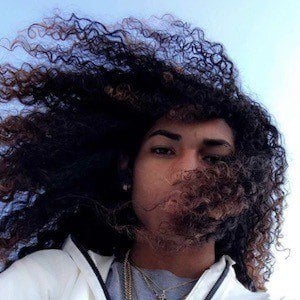 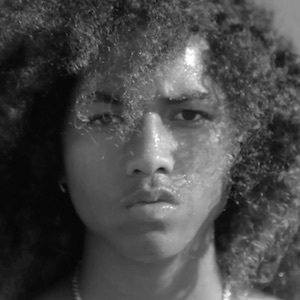 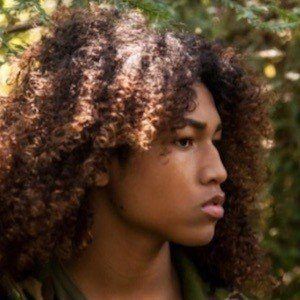 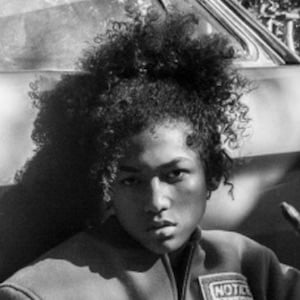 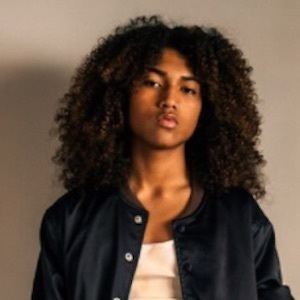 Actor who became well known for his role as Brandon in the 2016 adventure drama Kicks. He gained additional fame for his roles as Coogie in the Showtime series The Chi and as Latrelle on the TV series On My Block. He has also appeared in the features Snow the Snow Wite Film and Midnite Cabby.

He began his acting career at the age of nine when he began landing roles in national commercials, music videos, and print campaigns.

Outside his acting career, he is also a rapper known for his self-titled Soundcloud and is a track champion known for winning the 800 and 1500 meter dash in the Junior Olympics.

He was born and raised in Long Beach, California. He posted Instagram photos with his parents in honor of both Mother's Day and Father's Day.

He served as a champion running back for Snoop Dogg's junior football team.

On My Block
Black Lightning
The Chi