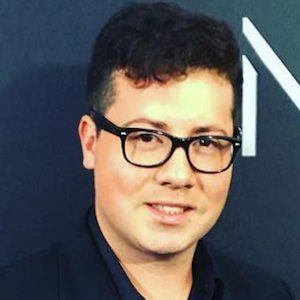 Video content creating phenomenon on Vine who found an audience with his well thought out, humorous videos. He also gained a following of over 70,000 on Instagram.

He posted his first Vines in March of 2014, beginning with videos like "That weird guy that can't sing, but the girl gotta act like she like it" and "That feeling when you are done with all your spring break homework."

He earned over 750,000 followers on Vine before the app was shut down.

He is from Newport Beach, California. He featured his little brother in a Vine called "That feeling when you OWNED your siblings."

Oscar Miranda, Jay Mendoza, DiegoZ and Abisai Florez were featured in his video "When you have an open lay up, but take a shot!"

Jaime Soliz Is A Member Of