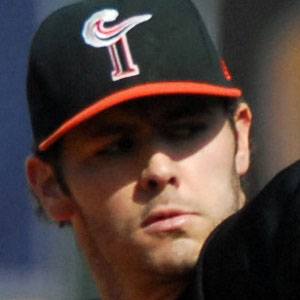 He began his college career at Weatherford College, but transferred to Texas Christian University after a year.

He was first drafted into the MLB by the Cincinnati Reds as a 31st round pick in 2004, but chose to continue playing at TCU. He was then drafted again by the Orioles in the fifth round of the 2007 MLB Draft.

He was born to Lou and Lynda Arrieta and raised with two brothers named Sam and Lukas. He married high school sweetheart Brittany in 2009 and the couple has two children.

He became teammates with fellow starting pitcher Jon Lester on the Cubs in 2015.

Jake Arrieta Is A Member Of