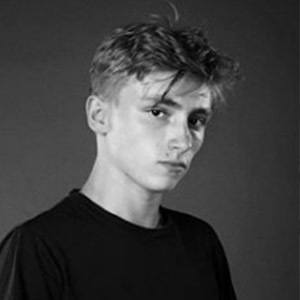 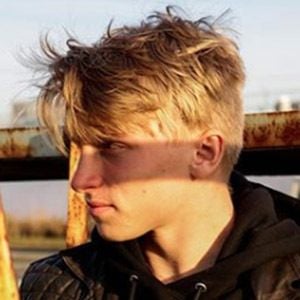 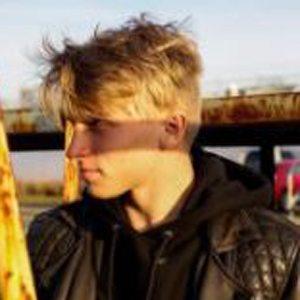 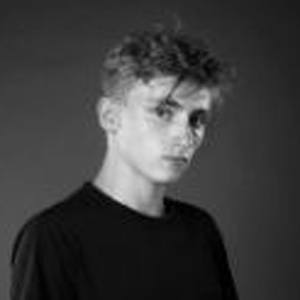 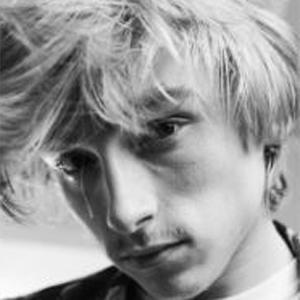 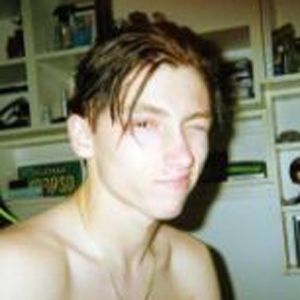 Actor who is known for his appearances in both short films and feature length films. He is best known for playing the role of Patrick in the 2010 film Due Date.

With a passion for acting at a young age, he began by taking several classes. He was cast in his first major role in 2010 and has since gone on to star in several other films.

In addition to his acting, he also worked as a Production Assistant on the 2014 short film The Girl on the Roof.

He has a twin named Naiia Rose Ulrich who also starred in the film Due Date. He is the only son of actor Skeet Ulrich and actress Georgina Cates.

As a star in the film Due Date, he starred alongside Robert Downey Jr., Zach Galifianakis, Michelle Monaghan, and Jamie Foxx.

Jakob Ulrich Is A Member Of