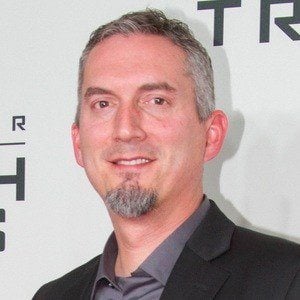 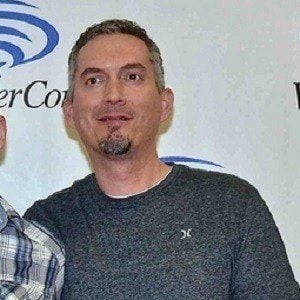 Children's author who is best known for writing The 13th Reality series as well as the Jimmy Fincher Saga. He published the first book in a third series, The Maze Runner, in 2009 and the book was turned into a 2014 film starring Dylan O'Brien and Kaya Scodelario.

He studied at Brigham Young University, where he earned a degree in accounting. He worked in finance before beginning his career in writing.

His novel The Journal of Curious Letters was a Borders Original Voices pick in 2008.

He and his five siblings were raised in Georgia. With his wife, Lynette Anderson, he had four children.

James Dashner Is A Member Of