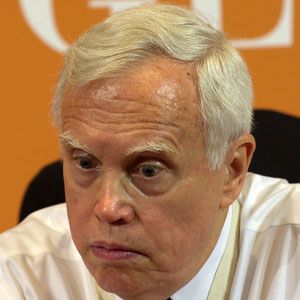 Economics professor who won the Nobel Memorial Prize in Economics in 2000 for his influential work in the fields of econometrics and microeconomics. He is author of more than three hundred articles as well as acclaimed books like 2005's "Inequality in America."

He earned his his PhD in Economics from Princeton University.

He gained national attention in the early 90's for his pioneering research on the outcomes of GED recipients.

He has two children with sociologist Lynne Pettler-Heckma.

His Nobel Memorial Prize was shared with econometrician Daniel McFadden.

James Heckman Is A Member Of