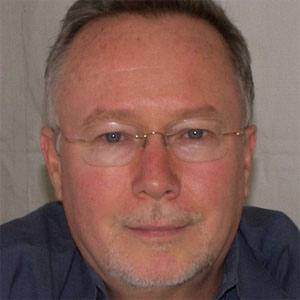 This American writer penned such popular works as the Carl Sandburg Award-winning novel Going to the Sun and the poker-themed book Positively Fifth Street: Murderers, Cheetahs, and Binion's World Series of Poker. Over the course of his career, he also published two poetry collections and wrote articles for The New Yorker and The Boston Globe.

During the 1970s, he earned both a bachelor's degree and a master's degree from the University of Illinois Chicago. He later taught at the Art Institute of Chicago.

He was born in New York City, and he later settled in the suburbs of Chicago, Illinois.

He and Phil Gordon both wrote books about poker.

James McManus Is A Member Of