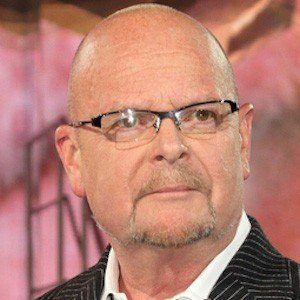 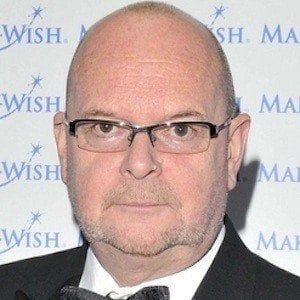 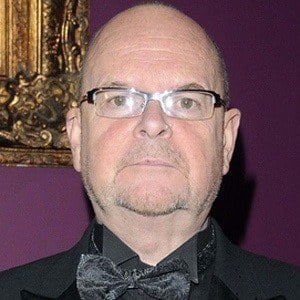 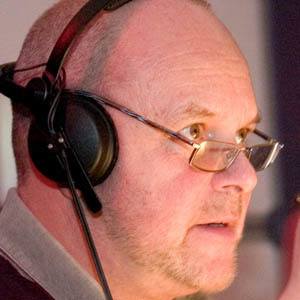 Controversial radio host known for his weekly radio show The New James Whale Radio Show with host Rob Oldfield. He is also known for his roles on BBC Radio Essex and BBC Radio Kent and he was a contestant on Big Brother 2016.

He became known for his late-night program The James Whale Radio Show in the 1980s, which he later brought back and revamped in 2013.

He is known for criticizing his guests and was fired from Talksport in 2008 for breaking impartiality rules.

He was born in Surrey, England to parents David and Anne. He married Melinda Whale in 1970.

He has featured well known celebrities on his radio show including Derek Acorah, Jodie Marsh and David Icke.

James Whale Is A Member Of