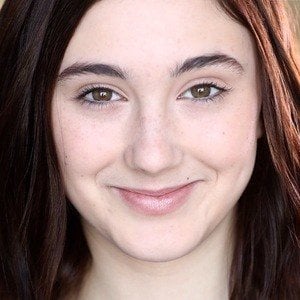 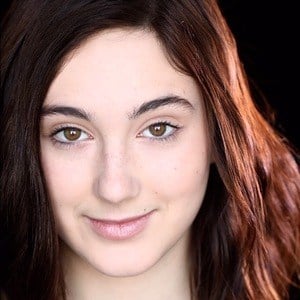 Actress featured in national commercials and in scripted television series and movies who is also well known for starring in videos presented by Fine Bros. Entertainment. A couple of the Fine Bros. videos that she has been a part of include "R RATED FROZEN" and "G Rated Fight Club."

She has danced at the Broadway Dance Center.

She performed on stage in productions such as Camp Rock: The Musical, A Nightmare Before Christmas and Singin' in the Rain. She also appeared in Fresh Off the Boat.

She is from New York. She has a younger sister, two older sisters and an older brother.

She booked a small part in the Scott Eastwood-starring movie Walk of Fame.

Jamie McRae Is A Member Of