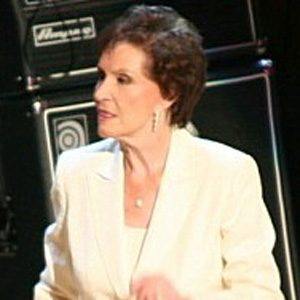 Country singer who released the #5 hit "Evil on Your Mind" in 1966. She has had acting parts in films like Changing Hearts.

She was married to her first husband at age fifteen. She released her first song, "Yankee Go Home," in 1959.

She was a two-time Grammy Award and three-time CMA Award-nominee.

She divorced her third husband and fellow singer, Harlan Howard.

She worked with Bill Anderson on six songs, including "For Loving You."

Jan Howard Is A Member Of