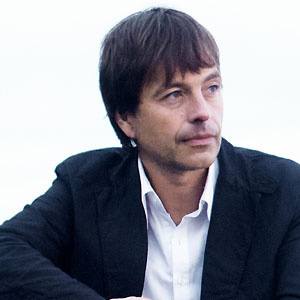 Gained fame for his jazz trio and his solo work. He was considered to be one of the most exciting, versatile, and curious musicians of his day.

He studied at the the Malmő College of Music for five years from 1986 until his graduation in 1991.

He won the Golden Record Award for best jazz recording for his Swedish Standards from 1997.

His family recognized his skills early on, and he began studying piano when he was five.

He considered such greats as Oscar Peterson, Bud Powell, Bill Evans, and Erroll Garner to be among his inspirations.

Jan Lundgren Is A Member Of