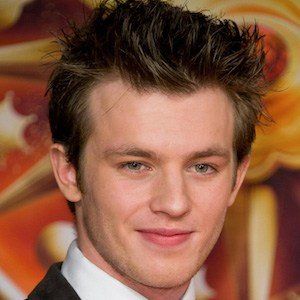 Most Popular#41794
Born in Krefeld, Germany#1
Actor Born in Germany#22

Best known for his appearance on the silver screen as Gideon de Villiers in the 2013 film Ruby Red and it's subsequent sequels Sapphire Blue and Emerald Green. He also went on to portray the title character in the 2016 drama Jonathan.

He earned his breakout role in 2006 playing Peter 'Tim' Carsten in the family film TKKG: The Secret to the Mysterious Mind Machine.

He was born to Anke Niewöhner and Uwe Frisch-Niewöhner in Hüls, Germany.

He is a member of the Ruby Red cast alongside Josefine Preuss.

Most Popular#41794
Born in Krefeld, Germany#1
Actor Born in Germany#22

Jannis Niewoehner Is A Member Of