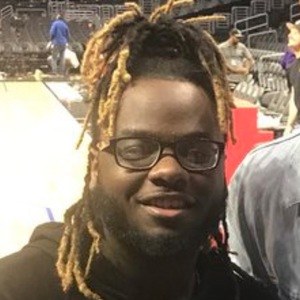 Partner on Twitch with a username of Kobe0802 who primarily became known for streaming video games including NBA 2K and Fortnite. He would also use his channel to stream real life footage of himself.

He posted a photo to his Twitter account of himself with Los Angeles Lakers player Josh Hart.

He live streamed the time we went to have ramen with TheTravelingGamer.

Jaquarius O'Neal Is A Member Of