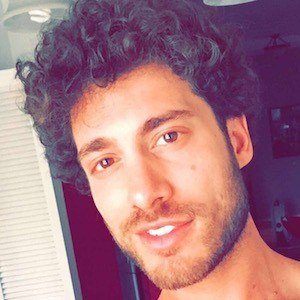 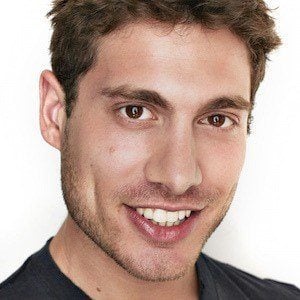 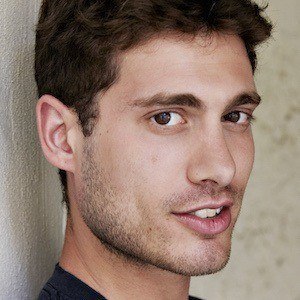 Comedian and YouTuber, he's gained popularity for his rants and social critiques. He also became known for his popular livestreams on YouNow (weekdays at 3:00 PM PST) and for hosting shows like Street Cracks.

He began his career performing stand-up and snagging small roles in shows like Nip/Tuck and The Tyra Banks Show.

He has performed at some of the most popular comedy clubs in California such as the Laugh Factory and Jon Lovitz Club.

He has a brother. He has lived in Los Angeles, California.

In June 2015, he posted the video "HATE COMMENTS WHISPER CHALLENGE" with Pano Tsaklas.

Jason Farone Is A Member Of