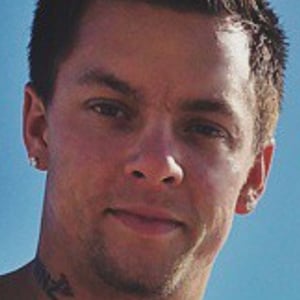 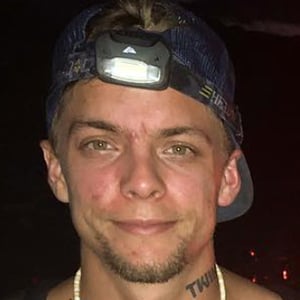 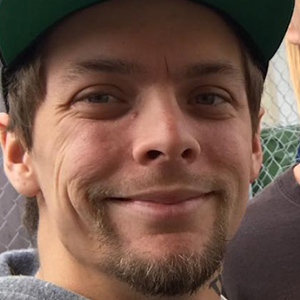 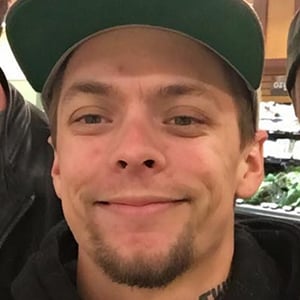 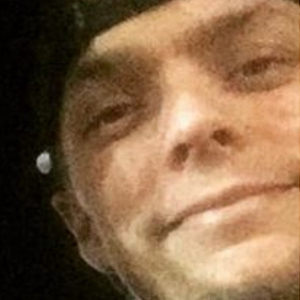 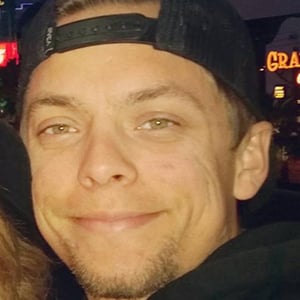 YouTube star who became known for making prank videos with his brother Jeremy Holden. They earned more than 2.9 million subscribers to their channel before it was terminated.

He and his brother uploaded their first video in February of 2014 and it went on to receive more than 100,000 views.

They were charged with disorderly conduct for faking a kidnapping in a park in 2014.

He and Jeremy live in Los Angeles, California.

He and Jesse Wellens both became known for their prank videos.

Jason Holden Is A Member Of