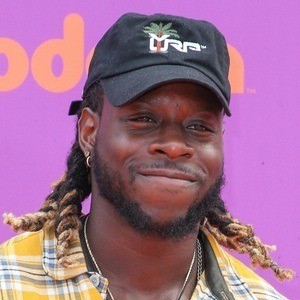 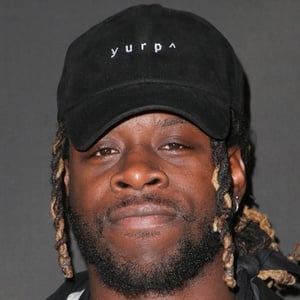 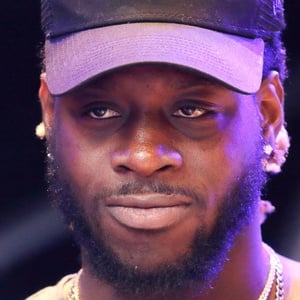 Running back who had his NFL breakout season in 2016, rushing for 1,287 yards as a member of the Miami Dolphins. He was traded to the Philadelphia Eagles in 2017 and helped the team win Super Bowl LII over the New England Patriots.

He was named Collin County Player of the Year at Frisco Liberty High School in Frisco, Texas.

He was a fifth round selection of the Dolphins in 2015 after a standout career at Boise State University, which included First-Team All-Mountain West Conference honors in 2013 and 2014 and a Fiesta Bowl championship in 2014.

Jay Ajayi Is A Member Of