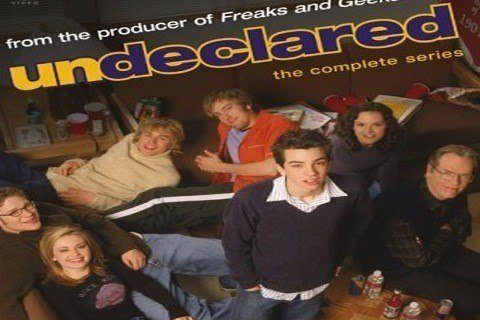 From creator Judd Apatow, the show follows a group of freshman at UNC. Jay Baruchel plays the lead, Steven Karp, whose dad suffers from a mid-life crisis and comes to live in his room.

Will Ferrell, Ben Stiller, and Adam Sandler all guest starred on the show. It was canceled after one season but was named a cult classic by Entertainment Weekly.