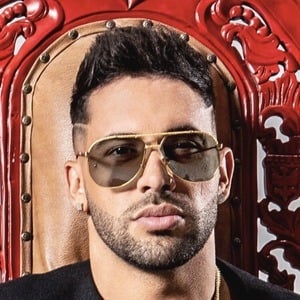 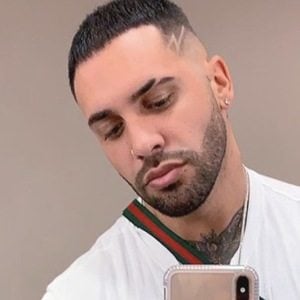 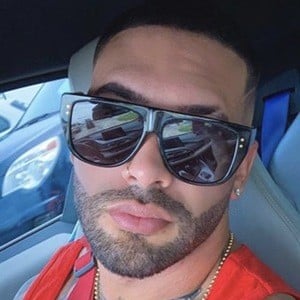 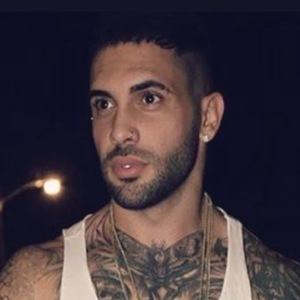 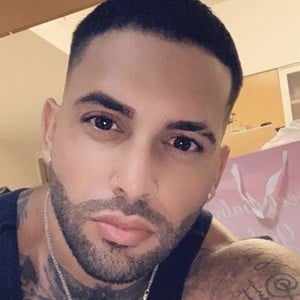 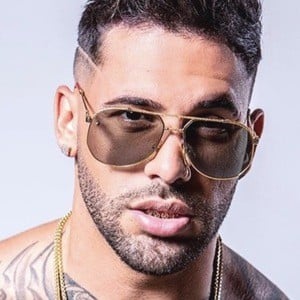 Rapper who has become a prominent voice in Cuban hip-hop with songs like "Dile a El," "Dime" and "Esta Noche." He has collaborated with a number of big name artists, including Gente de Zona, El Chacal and Keylor.

He moved to the United States when he was 12 years old and has lived in Miami, Florida.

He sang his first English-language song, “I Will Never Give Up," with Darian Alvarez in 2014.

His real name is Mario Peralta.

He was featured on the Osmani Garcia song "Tirate de Clavao."

Jay Maly Is A Member Of