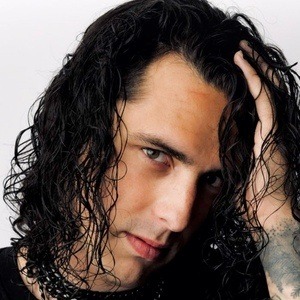 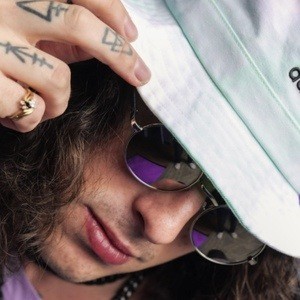 Detroit based hip-hop recording artist who has released his music independently on popular apps, Soundcloud, Spotify and Vevo. He released a debut EP titled The Awoken. He was signed by ADS Music Partners.

He began creating music when he was just 13 years old from the influence of his family.

His family is the Livernois family, which is the name of one of the most iconic streets in metro Detroit. His family's farm was once located on the street.

He was born Joseph William Mohney in Royal Oak, Michigan and raised in Troy, Michigan.

His debut EP The Awoken had the first two videos featured on Hot 97, Jadakiss's So Raspy and 50 Cent's site This Is 50.

Jay Vinchi Is A Member Of